Planing to visit Sarajevo and Bosnia and Herzegovina, but not sure where to start? Would like to make maximum of your time in the most amazing 1984 Winter Olympic city, but you can’t figure what to see and do? You have heard about Modern World Longest Siege and story of breakup of Yugoslavia, and would like to meet the real survivors and hear the real story, but you are unsure how to find those people and how to approach them? Perhaps you know Sarajevo is nested between amazing set of mountains with stunning outdoor potential but not sure where to go first and what to do?

If you are planning to travel to Balkans and still considering what countries and cities you want to see, we would like to help you with your decision making. We are more than certain that Sarajevo is must do and that visiting Sarajevo will be once in a lifetime experience. Our list of 10 Reasons to Visit Sarajevo and 15 Books to read before coming to Sarajevo is great way to get you going.

HALF DAY TOURS IN SARAJEVO

The Best Activities in Sarajevo

Sarajevo, the capital of Bosnia and Herzegovina, has been founded in mid XV century, during the Ottoman era. Later as part of Austria-Hungary, Communist Yugoslavia and modern Bosnia today, this amazing city since, has seen fair share of historically defining moments.

Being immediate catalyst of the First World War, later host to the 1984 Winter Olympic Games and infamously battleground to the Modern World Longest Siege, among others “perks”, Sarajevo has so much to offer.

Known as true European Jerusalem, where four monotheistic religions, Catholics, Orthodox, Muslims and Jews live side by side ever since, this diverse city is real pearl of coexistence. Not only in the Balkans, but in the whole World as well.

The following are Funky Tours best selling tours and activities to do in Sarajevo city, usually lasting between 3 and 4 hours.

SARAJEVO IS GREAT HUB FOR FURTHER EXPLORATIONS OF BOSNIA AND HERZEGOVINA

Being based in Sarajevo enables you to explore almost any part of Bosnia and Herzegovina as day trip from Sarajevo and back. Majority of the must see places in Bosnia are between 1 and maximum 3hrs driving away from Sarajevo, meaning everywhere you want to go, Funky Tours can make it into amazing day excursion.

If you dreamed about visiting charming Mostar, our Herzegovina Day Tour from Sarajevo is an amazing way to explore 5 major towns in Herzegovina with Mostar as the true pearl of Herzegovina. If you heard that East Bosnia offers tons of regions off the beaten path, our East Bosnia & West Serbia Unesco Tour and Srebrenica Genocide Tour are really interesting destinations to explore.

Surely you know that Central Bosnia offers crazy amount of scenery combined with diverse history, making our Jajce and Travnik Day Tour combined with Bosnian Pyramids Explorations something you can to consider too.

Our most popular mountains are generally located in Central Bosnia, making Sarajevo ideal point for further explorations of these amazing regions. Regardless if you are looking for hiking, biking, rafting, kayaking, canyoning, skiing or snowshoeing, mountains around Sarajevo have it all.

On the plus side, most of these mountain regions are still completely off the beaten path, rich with cultural diversity offering unspoiled nature and unique experiences.

In case you a having 2nd thoughts on which hike to take when you are in Sarajevo, have a look at our FUTOMA magazine on Best Hiking Trails Around Sarajevo.

DO IT YOURSELF TRADITIONAL CRAFTS EXPERIENCES

One of the most amazing ways to experience a destination is to enroll yourself into authentic, traditional crafts workshops. Since Sarajevo is a city founded 500+ years ago, on trading and manufacture foundations, some of these ancient crafts are still preserved in the original form.

The following Funky Tours experiences are probably the best way to meet the locals, experience tradition and make deeper meaning to your Sarajevo holiday.

The post WWII period, after the Tito-Stalin split in 1948, resulted in Yugoslavian change of course and general detachment from the Socialist East in favor of Capitalist West. These events heavily influenced Yugoslavian approach to architectural aestheticism and urbanization planning.

Our Sarajevo Brutalist architecture tour is an answer how these events took place in Sarajevo and rest of Bosnia and Herzegovina. 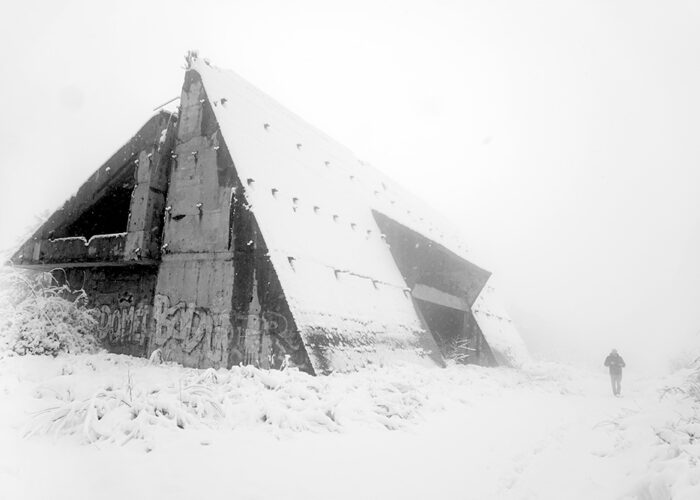 DESTINATION OFF THE BEATEN PATH

Tourism in Sarajevo and Bosnia in general, is still kind of a new experience for locals, meaning local Bosnians are extremely interested to meet the foreigners and learn about other cultures. Being so, Sarajevo still is a city where in most popular tourist regions, local people dominate general life.

For example, majority of prices in most popular restaurants and bars are locally adjusted, making Sarajevo not only affordable destination, but also a place where it is super-easy to meet the locals and experience unique local things you otherwise cant’t in other hyper-developed tourist destinations.

If Sarajevo is totally new destination for you and you are trying to figure out what are the most important things not to miss out in this amazing city then, our list of Most Amazing Things to Do and Experiences to Seek in Sarajevo, is just the right start.

ARRIVAL TO & DEPARTURE FROM SARAJEVO

How to Get To and From Sarajevo?

The most convenient way to arrive to Sarajevo is through Sarajevo International Airport ❐, which is serving multiple direct flights from Europe and Middle East. However in the recent years cheap budget flights from Europe via WizzAir to Tuzla International Airport ❐ are getting a lot of attention. Funky Tours Sarajevo Airport and Tuzla Airport door-to-door transfers are great option to make your “flying” arrival to Sarajevo as pleasant as possible.

However, if you are more interested into “ground” arrival to Sarajevo from Bosnian neighboring countries, then set of our daily door-to-door transfer tours, connecting Sarajevo with other Balkan cities such as: Belgrade/Novi Sad (Serbia), Zagreb/Dubrovnik/Split (Croatia) or Budva/Kotor/Podgorica (Montenegro), are really options worth considering too. Aside of daily connecting tours we arrange multi-day connecting tours too, which are focusing on in-depth exploration of Balkan regions in between.

This way, stunning places off the beaten path are easily accessible, places you would otherwise miss if you are using other means of public transport (bus, plane, direct transfer and so on).

Finally if choice of arrival to Sarajevo in not flying, touring or public transport, then you can consider one of our Balkan Private Transfers.

Connecting Tours From To Sarajevo

WHAT CAN WE DO FOR YOU IN SARAJEVO 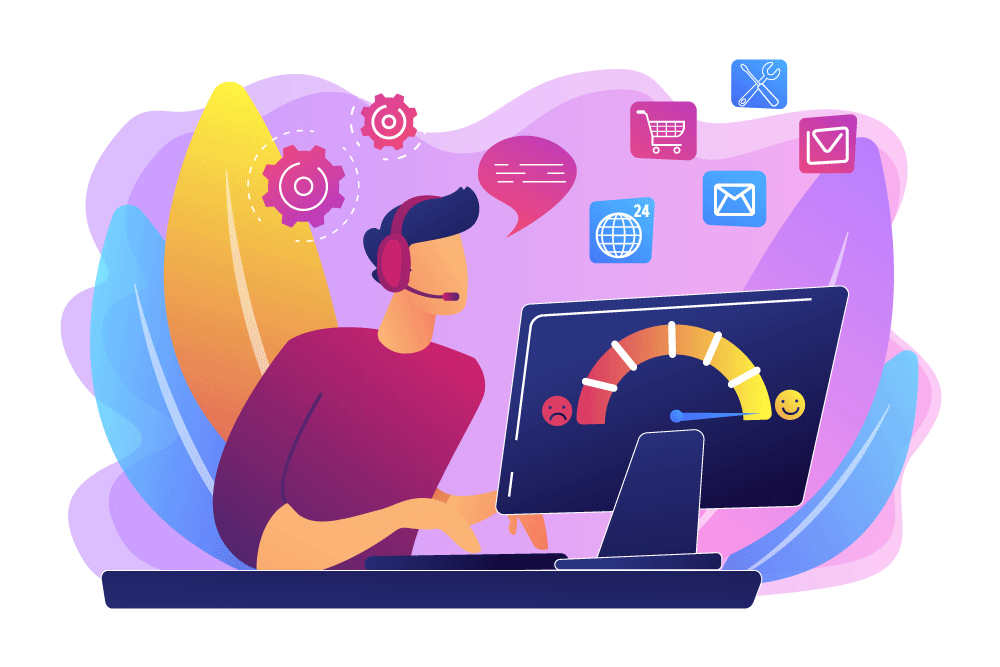 As we are trying to build an amazing relationship with our guests, every service we provide has to be best on the market.

If you give a chance to Funky Tours, and book with us even one single service in Sarajevo, Bosnia or anywhere in the Balkans as well, and regardless if it was one tour or tour package, just a hotel or else, you are entitled to outstanding and impeccable Funky Tours Customer Care.

Our customer care does not end when our service is done, you stay entitled to it for the rest of your life.

Open chat
1
Is there anything in this beautiful world we can do for you? :)